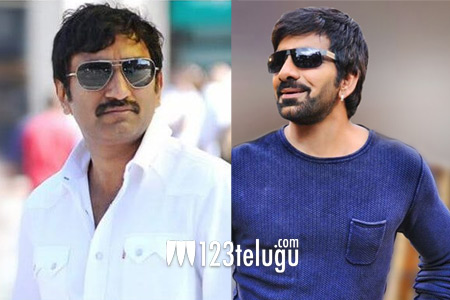 Ravi Teja’s upcoming film Amar Akbar Anthony is making brisk progress in US these days. Directed by Sreenu Vaitla, the film was recently shot in New York and now, the team has moved to Michigan state to continue the rest of the shoot.

Earlier this month, Sreenu Vaitla had revealed that he had shot certain portions in a mansion that is owned by Jennifer Lopez in Long Island, and the director revealed that it was a dream come true for him since he is big fan of J Lo. More details about the film are awaited.

Anu Emmanuel is the lead actress in this family entertainer. Incidentally, Ravi Teja and Sreenu Vaitla are uniting after a decade. In the past, they had worked together for films like Nee Kosam, Venky, and Dubai Seenu.