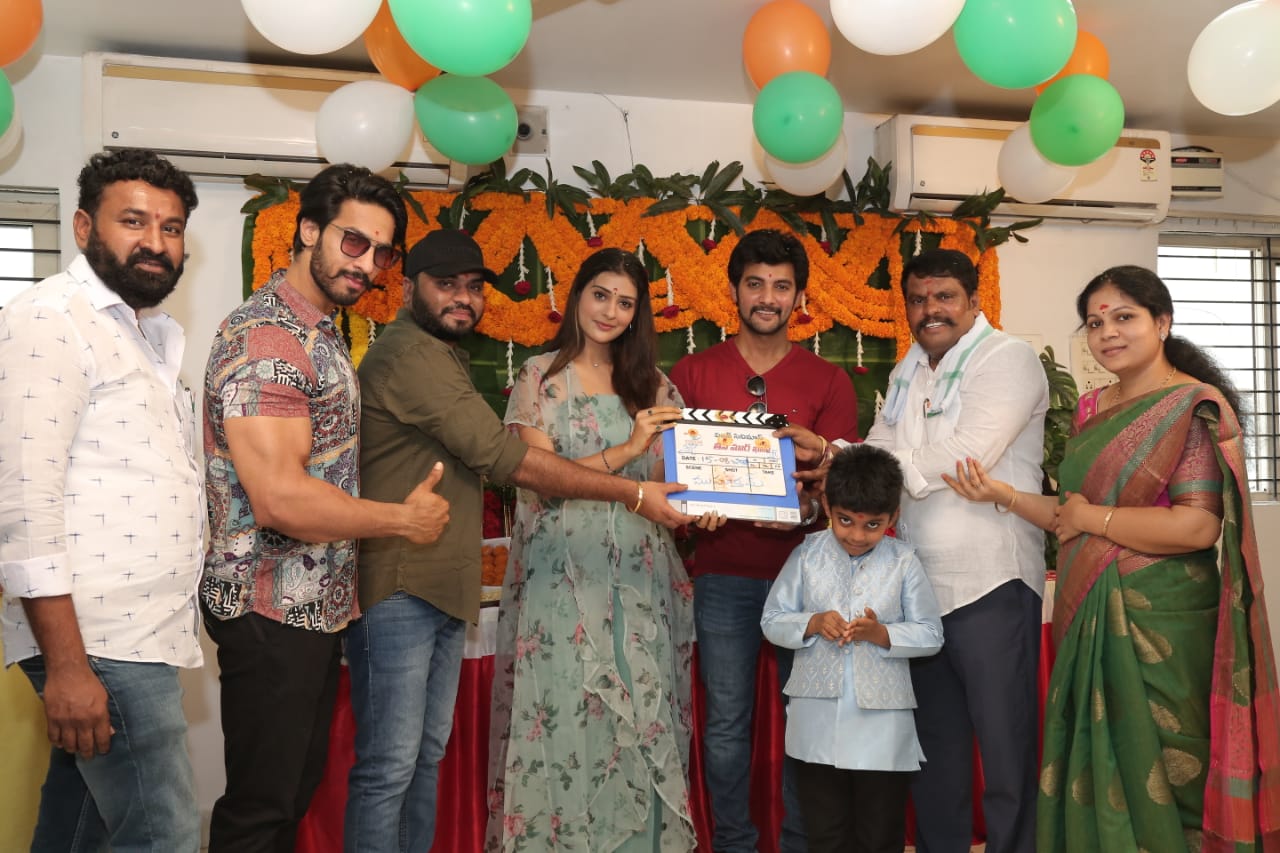 TMK’s regular shoot commences tomorrow. Kalyanji Gogana of Natakam fame is directing the film and noted businessman Nagam Tirupathi Reddy is producing it under Vision Cinemas. Sai Kartheek will be composing the soundtrack. More details about the film will be out soon.