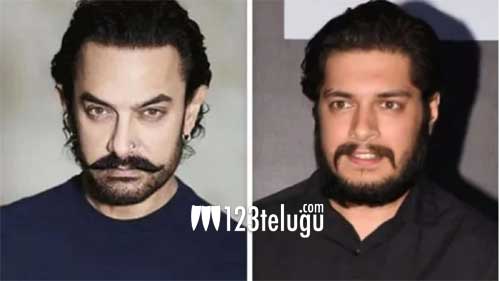 Bollywood star Aamir Khan’s son Junaid Khan has been trying to make his acting debut in Hindi films for the last one year. He has given several auditions so far, but couldn’t manage to get a role till date.

As per the latest reports, Junaid has once again missed the chance to grab the lead role in a Hindi flick. Apparently, Junaid recently auditioned for the lead role in the Hindi remake of the acclaimed Malayalam film, Ishq. However, he has been turned down by the makers.

In the past, Aamir had said that Junaid is interested in the creative arts and filmmaking. However, Aamir also said that he will not decide whether Junaid should become an actor or not and left the decision to his son. Junaid has been acting in stage plays for the last few years.