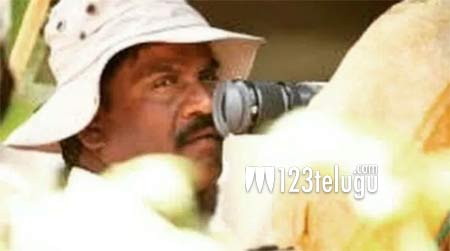 The Tamil film fraternity is in a state of deep shock with the sudden passing away of acclaimed cinematographer Priyan. The senior Director of Photography breathed his last at 3:30 pm today due to a cardiac arrest. Priyan was 55.

Priyan had been the permanent cinematographer for all the movies of director Hari and had worked on all his films except one. Priyan was the eye behind the commercial blockbusters like the Singam franchise. He was also shooting Hari-Vikram’s Saamy Square.