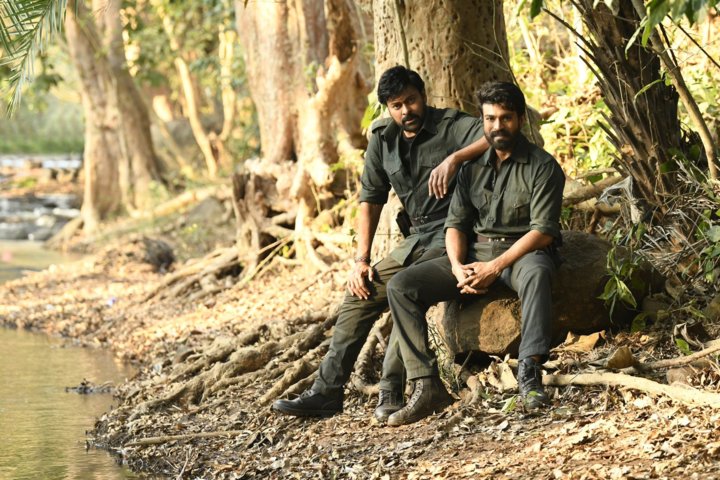 The makers of Acharya and the fans will be super delighted to hear that the talkie part of Chiranjeevi’s Acharya has been wrapped up today in a specially erected set.

The film is being directed by Koratala Siva and he has been stuck with this film for a long time. The shooting was halted multiple times due to Corona and now it has wrapped up its talkie.

Except for two songs, the shoot is done. These songs will be shot soon as per the news. Mani Sharma has composed the music of this film which has Kajal Aggarwal as the heroine.