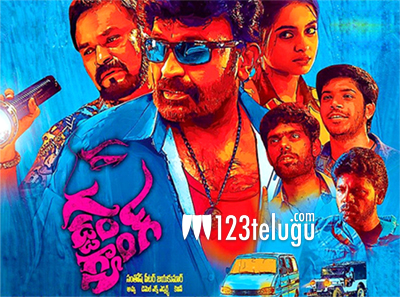 Senior actor Rajasekhar, has been lying low from quite some time now. Some of his previous flicks have bombed miserably at the box office, and he has pinned all his money and hopes on his latest flick Gaddam Gang.

For the first time in his career, Rajasekhar will be seen in an unconventional role in this film. He has spent a lot of money for the remake rights and has also produced this film on his own banner. Even during the film’s promotions, he has was very clear that Gaddam Gang is his last attempt as a hero and the time has come to shift gears and concentrate more on character roles.

So come Friday, it would be an acid test for Rajasekhar and we hope that he comes out with flying colors and do more interesting films like these in the future. Achu scores music for this film which is produced by Jeevitha Rajasekhar.