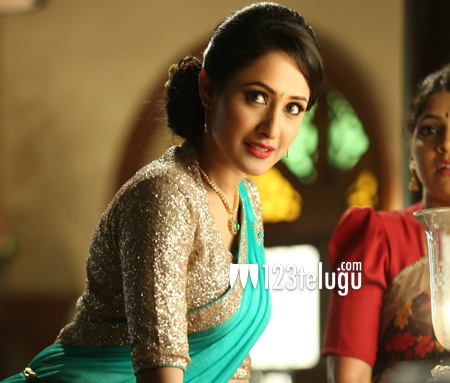 Basking in the success of India’s first World War II film, Kanche, actress Pragya Jaiswal is back in Mumbai after a whirlwind success tour in several cities across Andhra Pradesh. Pragya has been praised for her gorgeous looks and matured performance in Kanche.

With the film’s success came in a lot of rumors about Pragya’s next film. Several media houses reported that Pragya has been roped in for the heroine’s role in Mahesh Babu-AR Murugadoss’ film. However, the actress, in a latest interview, laughed off the rumors and said, “It would be a dream come true but sadly no one has called me till now! I hope this rumour has some credibility.”

Pragya revealed that she has a few offers from Telugu and Bollywood filmmakers and that she will soon finalize the right script which suits her.