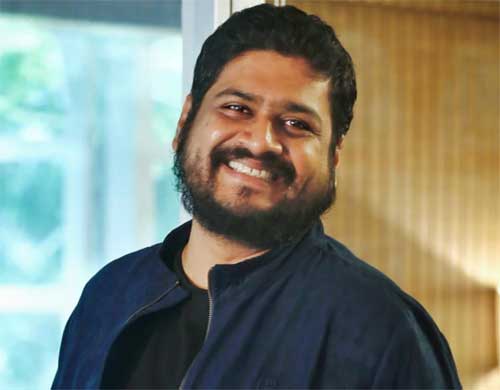 Prabhas is doing a film called Adipurush and we all know that. The star hero plays Lord Ram and the shoot is 50% through its filming in Mumbai.

Om Raut is the director of the film and he is bowled over by Prabhas and his affection. In one of the interviews with a Bollywood daily, he has spoken so highly about Prabhas.

Om says “I have never seen such a humble star-like Prabhas who treats everyone in the same manner. He is so welcoming and treats everyone with super dishes on a daily basis. He is such a big star and not once I have seen him throwing a tantrum, unlike other stars.” Adipurush also has Saif Ali Khan in a negative role.