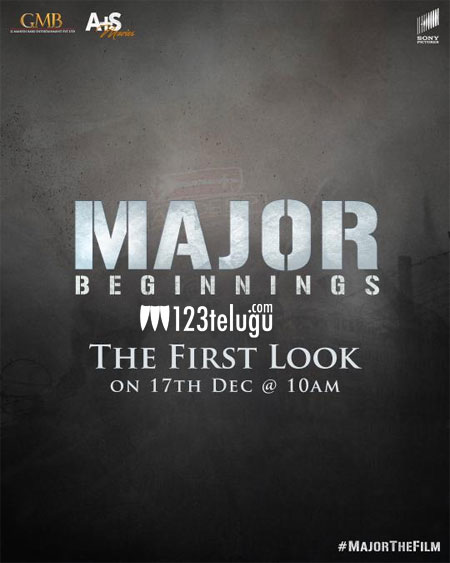 Major is a film that is quite crucial for Sesh Adivi as he is making his Hindi debut with this film. The look test video of his film was out and won decent applause on social media.

Now, the latest update is that the first look of the film will be out on the 17th of December at 10 AM. Mahesh Babu is co-producing this film that is being directed by Sasi Kiran Thikka.

Major is based on the life of major Unni Krishnan who sacrificed his life for saving innocents in the 26/11 Mumbai attacks. The film’s shoot has also completed.