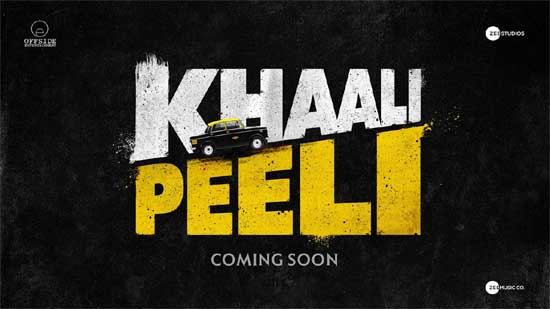 Sadak 2 trailer was the most talked about one as it had a record number of dislikes on Youtube. The audience is not letting the star kids breathe easy and have been targetting them ever since Sushanth has passed away.

Now, looks like the same is happening to yet another star kid Ananya Pandey. Though Ananya’s father jokingly says that he is no star and his kid is being targetted unnecessarily, the heat is on the young actress.

Annaya’s new film’s trailer Khalee Peeli was out two days back and now it has 1.5 million dislikes on Youtube. This is a lot considering Ananya is just two films old as of now. Only time will tell as to how the actress will cope up with such pressure