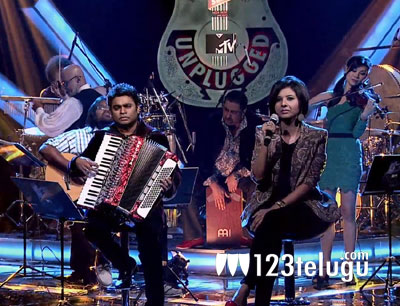 We all know what magic and sensation Dhanush created with his song ‘Why this Kolaveri Di’. Right after the song hit You Tube, it created a huge buzz and the whole nation went crazy for this song. Now yet another south Indian song Nenjukulle, is fast moving towards that way. Right after the song was telecast on MTV’s unplugged show on November 4th, it became an instant hit. Nenjukulle has managed to get almost 3,00,000 hits on You Tube up till now. Composed by A R Rahman and sung by Shakthisree Gopalan, this song is from Mani Ratnam’s upcoming movie ‘Kadal’ featuring son of yesteryear’s Tamil star Karthik.

Click the link below and enjoy this beautiful song.