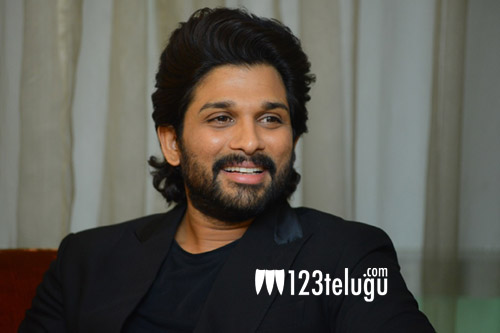 A.R. Murugadoss is a top director and we all know that. He always makes good films and also produces some low-budget films. Now, he is back in the news and it has an Allu Arjun connection.

As per the latest update, Murugadoss has approached Allu Arjun with a project that will be made in Tamil and Telugu. The word is also that Bunny liked the idea but has said no to the star director due to some date issues with his film.

Not many know that the same project was also offered to Ram Charan but he too rejected the film. With Bunny and Charan looking for Pan-India projects, they are choosing their scripts quite carefully these days. We need to see what will Murugadoss do now.