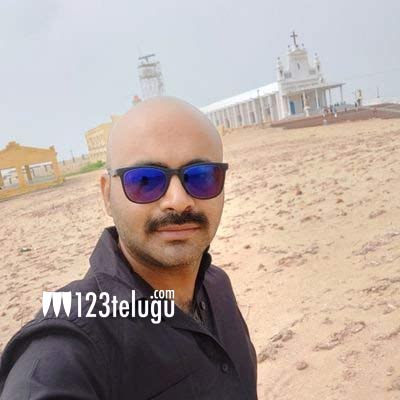 A few weeks ago, the Income Tax officials had a raid on Tamil star hero Vijay and grilled him for more than 36 hours. Meanwhile, the latest update is that this afternoon, the IT cell had conducted a raid on Vijay starrer Master producer Lalith Kumar.

As per the initial reports, the raid is underway at Lalith Kumar’s office and residence. IT officials are questioning Lalith Kumar on various money transactions related to the Master film.

Master, being directed by Lokesh Kanagaraj is gearing up for a summer release.