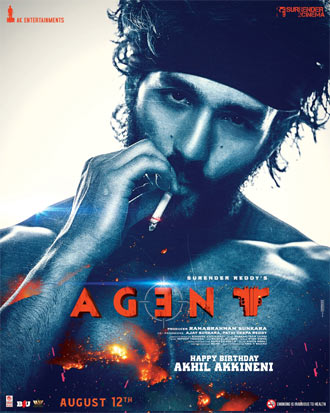 Agent is a film that Akhil has pinned a lot of hopes on. The film’s teaser will be out on the 15th of this month and there is a solid buzz for this film.

As per the latest update, the teaser of the film will be launched on a single screen in Hyderabad and plans are being made for the same for the grand launch.

Right from the teaser, the makers want to take things to the next level. Surender Reddy directed this film which is a full-on action drama. Watch this space for more updates on this project.