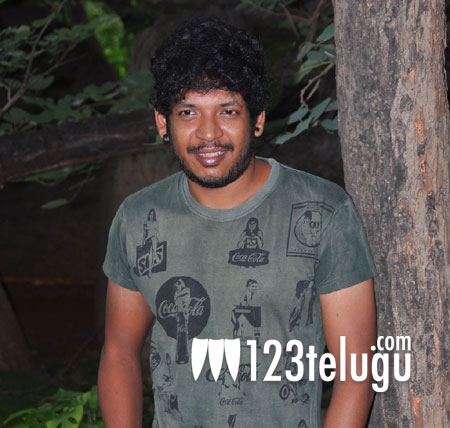 Ajay Bhuyan’s dreams of making it big in Telugu film industry crashed right after Dhada’s release. The film starring Naga Chaitanya and Kajal turned out to be a dud and since then there has been no news about him. Before Dhada, he had made another film titled Housefull which is yet to see the daylight. Despite all this, he is set to direct a Hindi film later this year. Vir Das, of Delhi Belly fame, is going to play the lead role in this comedy film and he’s still searching for a heroine for the film. Eros is producing the film and Tina Nagpaul and Kavita Kulkarni of Pyxis are going to distribute the film. Ajay Bhuyan told a leading newspaper that the producers were excited about the film only after they heard the full narration of the script. The film is going on floors in May and it will hit the screens later this year.