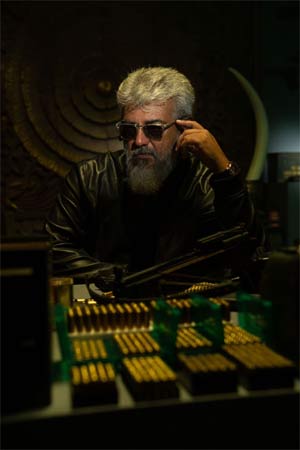 Thunivu, starring Tamil star hero Ajithkumar is one of the biggies to watch out for in the coming Pongal season. The star actor once again teamed up with H. Vinoth, who did Valimai and Nerkonda Paarvai (PINK remake) with him.

The movie has completed its shooting and is currently in the post-prduction stage. Fans are eagerly waiting for the first single release, and the makers gave a sweet surprise to them by releasing a few stills of Ajith.

In these new stills, Ajith looks dapper, surrounded by guns and bullets, indicating that the film will be high on action. Manju Warrier plays the female lead in this heist thriller produced by Boney Kapoor. The film clashes with Vijay’s Varisu. 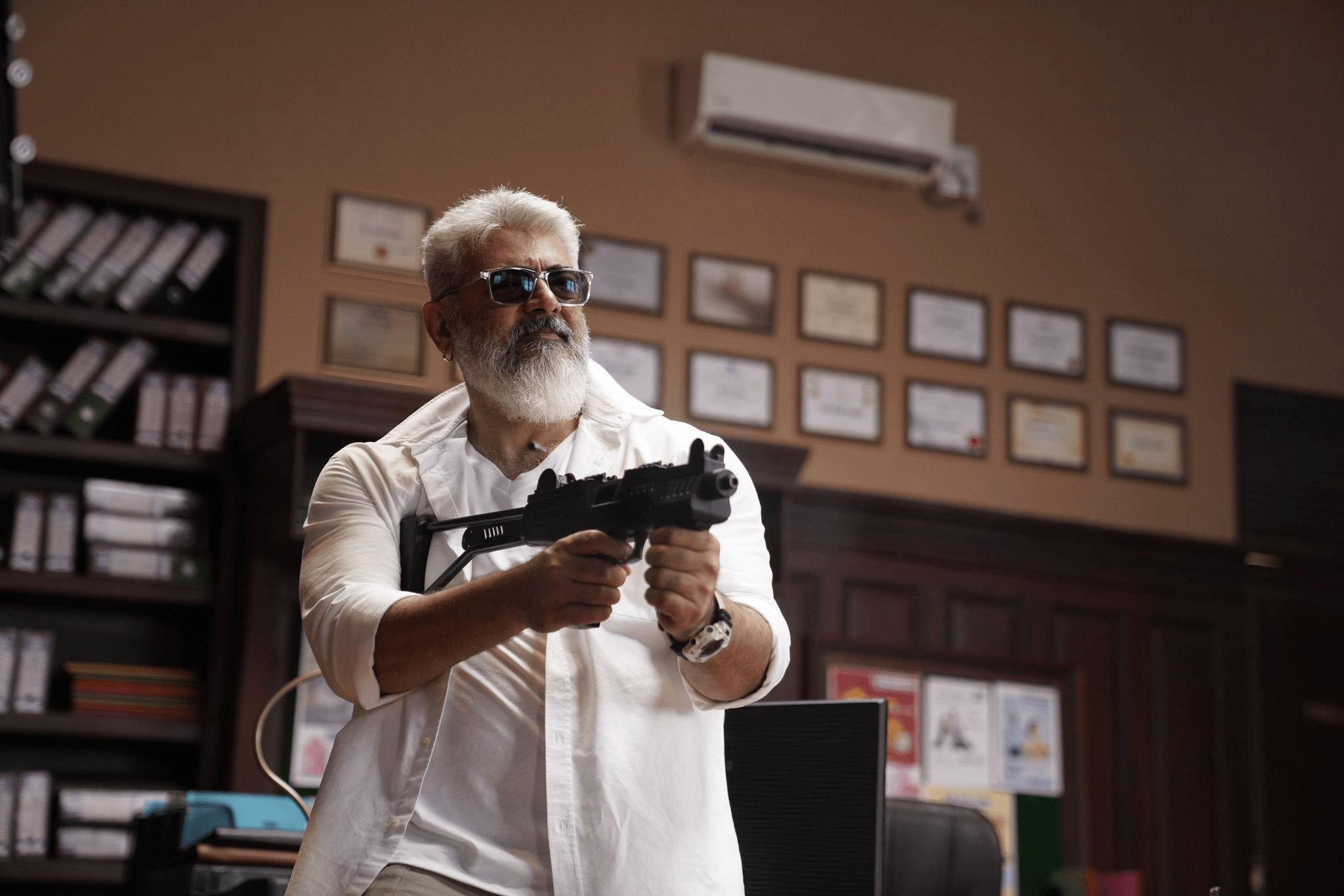 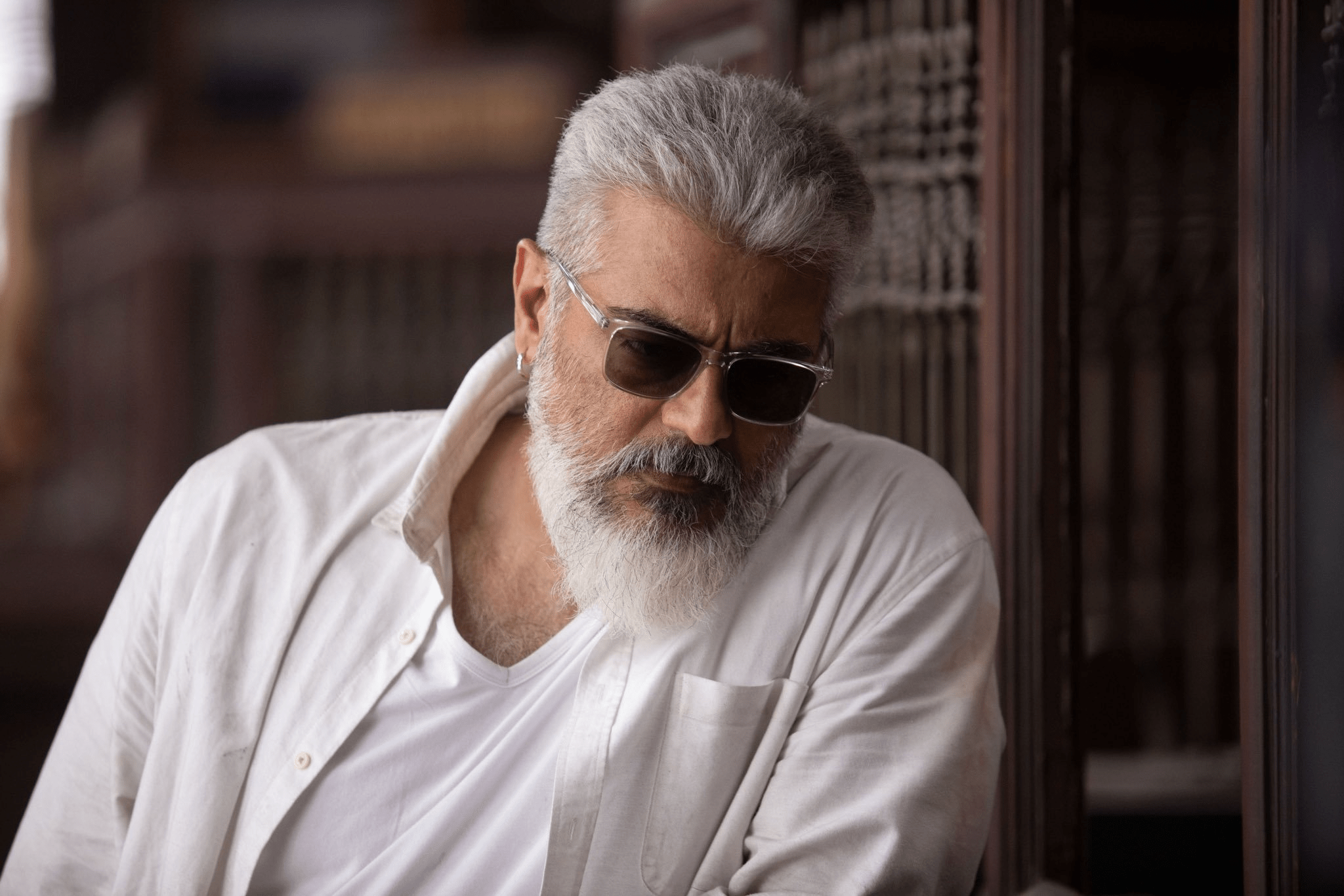