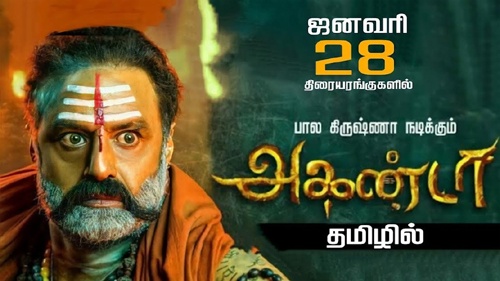 The action drama is now ready to entertain the Tamil audiences as well. It is confirmed that the Tamil dubbed version of the movie is going to release in theatres tomorrow.

As there are no major releases, the theatres’ owners have decided to release this blockbuster movie in cinemas. It is also heard that Disney Plus Hotstar will also release the power-packed movie in other languages on its platform.