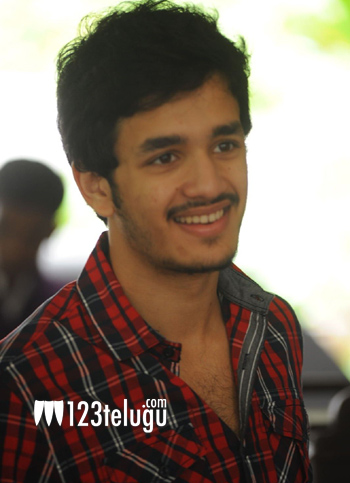 Filmnagar is abuzz with rumours about a possible project between Trivikram and Akhil Akkineni. But, Akhil himself has publicly denied the possibility of any such developments. He posted these tweets.

“Hey guys, couple of rumours going around that I’m going to be working with Trivikrim Garu for my first film. I love his work no doubt but…It isn’t true! No movie has been signed and no story has been heard. Just wanted to clear this out. I’m excited to work with him soon though”.