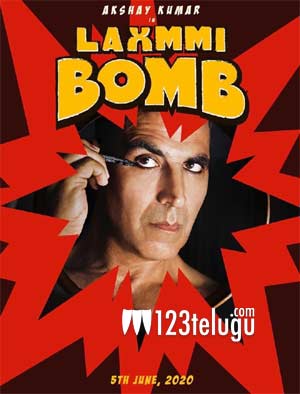 Meanwhile, the latest news is that Disney management is planning to premiere Laxmmi Bomb during the Diwali season. News is also that the film’s promotional trailer will be out in the month of October.

Happening beauty Kiara Advani is the female lead in the movie.