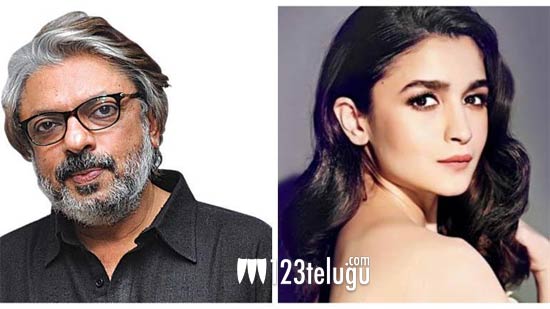 The Mazgaon Court in Mumbai has issued summons to Bollywood star Alia Bhatt and her Gangubai Kathiawadi director Sanjay Leela Bhansali in connection with a plea filed by Gangubai’s adopted son Babu Rawji Shah. Babu reportedly alleged that the film showcases his mother and family in a bad light and is based on distorted facts.

The Mazgaon Court has asked Alia and Sanjay to appear before it to submit their replies in the matter on May 31. Gangubai Kathiawadi is based on one of the chapters of noted author Hussain Zaidi’s bestseller ‘Mafia Queens of Mumbai’. In the movie, Alia reprises Gangubai, one of the most powerful, loved and respected madams from Kamathipura during the 1960s. The film is slated for release on July 30.