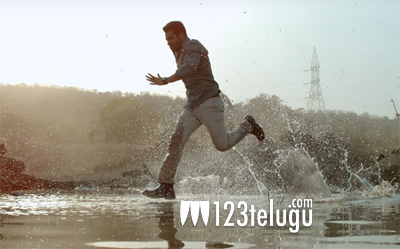 After the massive success of the film’s teaser, all eyes are on the audio album of NTR-Trivikram’s Aravindha Sametha. The latest buzz is that the album will be out on September 20 at a grand event. An official announcement is awaited in this regard.

For the first time, Thaman is joining hands with Trivikram. He has been in top form for the last few years and fans’ expectations are quite high on his music, especially after the thumping background score for the teaser.

Pooja Hegde is the leading lady in Aravindha Sametha. Eesha, Jagapathi Babu and Nagababu play important roles in the movie. S Radhakrishna is the producer. The film is slated for release during the upcoming Dasara festive season.