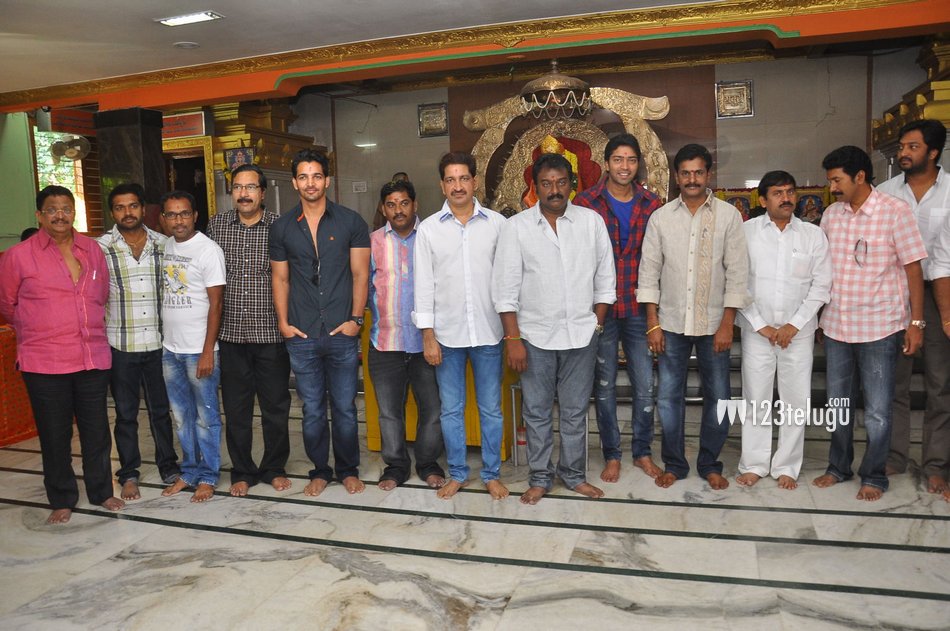 Comedy King Allari Naresh is going to start working for a new film soon. The muhurtham ceremony of this film was held today and regular shooting is expected to commence next month. Chinni, who directed the film ‘Veedu Theda’, is the director of this movie.

K. Ammiraju is producing this movie on Siri Cinema banner, in E.V.V. Satyanarayana’s presentation. The film is expected to have a three month production schedule and it will release in the month of May, as a summer entertainer.

Sekhar Chandra is the music director of this movie.