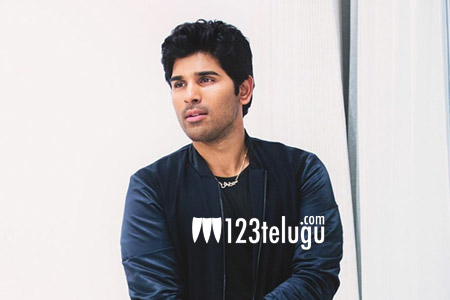 Hero Allu Sirish was recently seen in his maiden Hindi music video ‘Vilayati Sharaab’. The Allu hero, who has mostly essayed soft, boy next door roles so far, was seen in an out-and-out mass avatar in this peppy dance number.

And given the audience’s response for the music video, Sirish said in a latest interview that he is now confident of pulling off ‘oora mass’ roles in future. He said he has been seeing his uncle Megastar Chiranjeevi doing such roles since his childhood.

On the other hand, Sirish’s next film is a romantic entertainer in which he co-stars Anu Emmanuel. The film has wrapped up nearly 80 percent of its shoot.