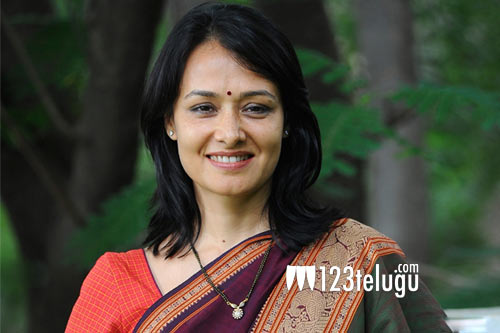 A biopic on former Indian badminton champ and Team India’s head coach Pullela Gopichand has been in the news for the last couple of years. Sudheer Babu will be reprising Gopichand’s role in the biopic and Praveen Sattaru will helm this prestigious sports drama.

As per the latest update, senior actress Amala Akkineni will be essaying the role of Gopichand’s mother Subbaravamma in the movie. Subbaravamma had played a crucial role in transforming Pullela Gopichand into a champion shuttler. The emotional bond between the mother and son will be portrayed in the movie.

Gopichand biopic will commence very soon. Fox Star Studios and Abundantia Entertainment will jointly produce the movie, which will be made in Telugu, Tamil and Hindi.