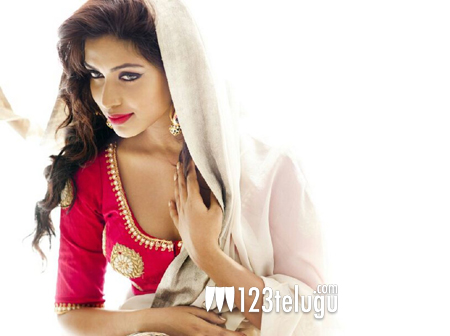 Actress Amala Paul, who starred in films featuring top stars like Ram Charan and Allu Arjun, is now going to act with an upcoming hero. She will be seen as the main heroine in ‘Vastha Nee Venuka’, which has Havish in the lead role. Esha (Anthakamundhu Aa Taruvatha fame) will be seen as the second heroine in the movie.

Havish is the hero who has acted in Omkar’s Genius and he also happens to be the owner of the well known KLCE engineering college in Vijayawada. Ramesh Varma is the director of this movie and Dasari Kiran Kumar is producing the film on Ramadootha Cine Creations banner.