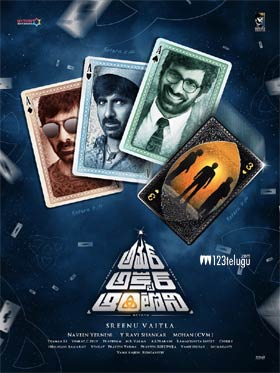 The film is ready for a release on the 5th of October in a grand manner. Watch out this space for more updates on this project.