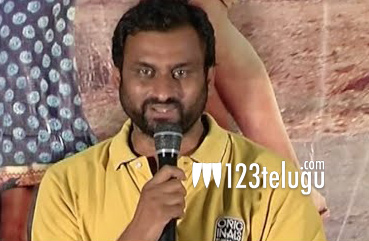 Mahi V Raghav is all excited about his upcoming comedy horror film Anando Brahma. The film is said to be the first of kind in Telugu cinema. While every horror film has humans who are scared of ghosts, in Anando Brahma’s case, it is the ghosts who are afraid of humans.

Interestingly, Mahi V Raghav was hugely inspired by filmmaker Ram Gopal Varma in terms of how sound can be used to accentuate horror element. “We have used sound quite well and I have learnt quite a bit from RGV who introduced new techniques to create jump scare moments in horror films,” he said.

The film stars Taapsee in the lead role and it is slated for release in mid July.