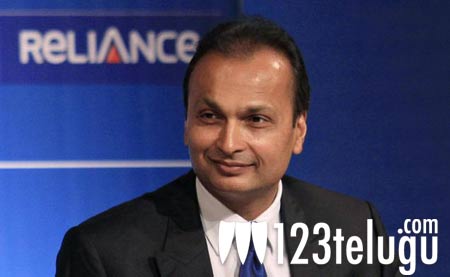 Anil Ambani owned Reliance DreamWorks has bagged 11 Oscar Nominations for three films- War Horse, The Help and Real Steel. This is the first time that an Indian owned company has been nominated in such a big way at the Oscars.The prestigious Best Film category has two films from the Reliance – War Horse and The Help.

Steven Spielberg has directed War Horse and the movie has been nominated in 6 categories that include The Best Picture, Sound Editing, Sound Mixing, Original Score (John Williams), Art Direction and Cinematography. War Horse releases in India on 10th February.