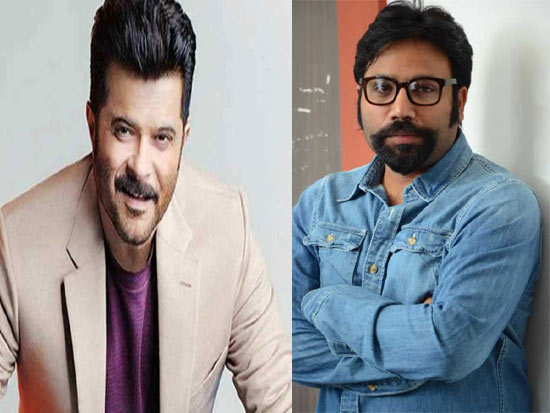 Speaking about the film and Sandeep, Anil Kapoor said that he is looking forward to the film’s shoot and has a negative role in the project.

Anil has also lauded Sandeep and says that the director has readied a solid subject and post the film, he will go places in Bollywood.

Animal is about family politics set amidst the backdrop of gangsters. Bobby Deol and Rashmika will also be seen in key roles.