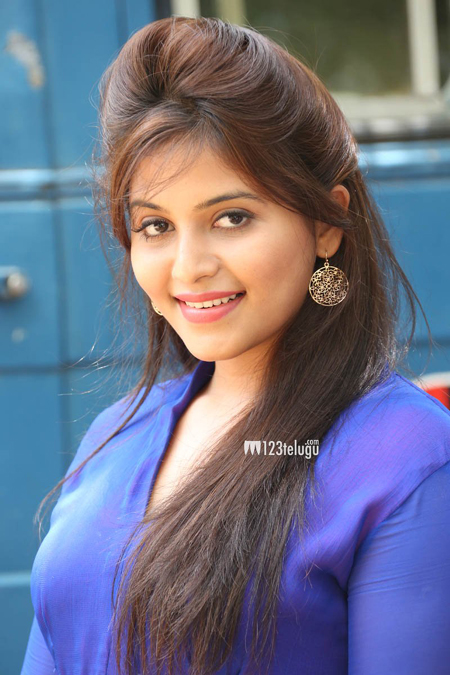 Talented actress Anjali is quite high on the success of her latest film Geetanjali. Time and again, she has proved her versatility and is a perfect fit for both homely and lady oriented scripts. According to the latest reports, Anjali will once again be seen in a heroine oriented film.

She will act in a project directed by Pilla Jamindar fame Ashok. Initially a big actress was supposed to do this role but as she backed out at the last minute Anjali made the cut. Keep watching this space for more updates on this project.