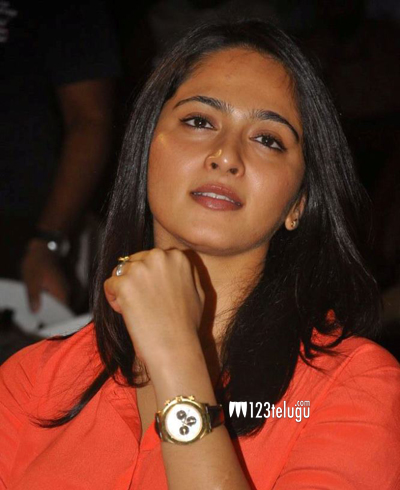 Ever since Arundhati turned out to be a blockbuster, Anushka has become the numero uno choice for all the big directors for playing powerful roles. She has three films in the pipeline – Varna, Rudhramadevi and Baahubali, in which she’ll be wielding the sword and it goes without saying that we cannot imagine anyone else pulling off such characters. The actress herself confesses that she’s a director’s actor. In a recent interview, she said, “I never see how meaty my role is. If I like the script in its entirety, the director, or if my co-star is someone I greatly admire, I sign up. You learn so much being part of a great team.” This strategy seems to be working out quite well for the actress, if her next few films are anything to go by. Let’s wish that these three films take her stardom to a whole new level.