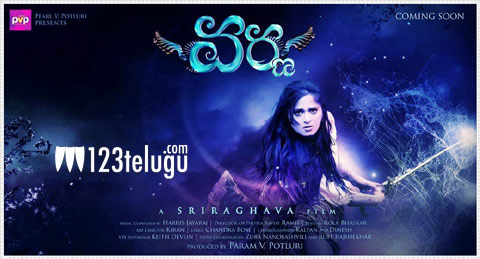 Anushka, Arya starrer Varna is likely to hit the screens in early August, as per the latest rumours in Tamil film industry. Selvaraghavan has directed the film and Prasad V Potluri has produced it under PVP Cinemas banner. Although the film’s shooting was wrapped up a long time ago, Selvaraghavan has been spending a lot of time on the film’s post-production. The film has plenty of special effects and Selvaraghavan is determined to get the re-recording right before he can lock the final cut. Harris Jayaraj is scoring the music. If all goes well, reports suggest, that it might hit the screens on August 9; however, there is no official confirmation so far. The audio is likely to release in the third week of July. The film’s first look got a good response and buzz is that Anushka will be seen in two different roles in the film.