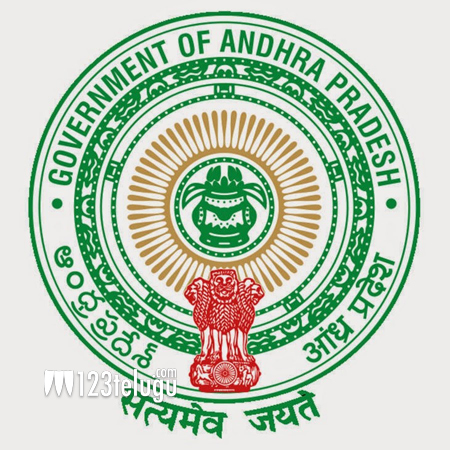 Last month, the Andhra Pradesh government announced the long-pending Nandi Awards for the years 2012 and 2013. The government has also set up committees to choose the Nandi winners for the years 2014, 2015 and 2016. The entire selection process will be completed in two months and the awards will be presented for all the 5 years at once.

Now, the AP government will also celebrate the golden jubilee celebrations to mark the 50 glorious years of Nandi Awards. This reputed state government honor for best achievements​ in Telugu cinema was established in the year 1964.

The golden jubilee celebrations will be a grand affair and the event will be on par with international film festivals.