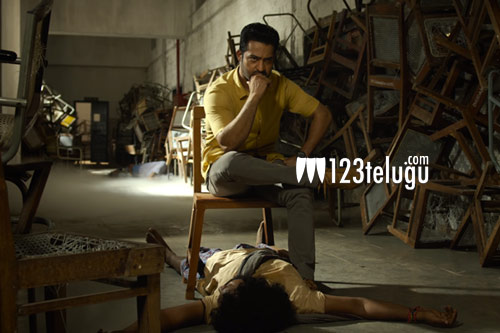 The shooting for NTR-Trivikram’s most eagerly awaited action entertainer, Aravindha Sametha, has entered its final leg. The latest update is that the film’s talkie part has been wrapped up recently.

With this, only four songs and a minor patchwork are left before the entire shooting formalities are completed by this month end. On the other hand, the post-production work is underway in full swing simultaneously.

Aravindha Sametha’s audio launch event is expected to be held on September 20. The film is slated for release during the upcoming Dasara festive season. Pooja Hegde is the film’s heroine. Eesha, Jagapathi Babu and Nagababu play key roles. S Radhakrishna is the producer. Thaman is scoring the music.