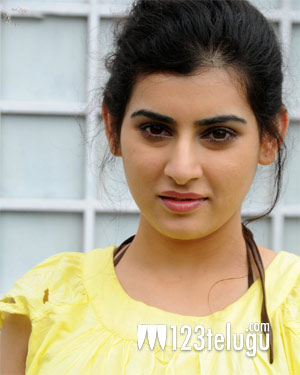 Archana is one of the very few heroines who hails from Andhra in the present day Tollywood and has been in the industry for several years now. She has done several prominent roles in the past and is right now gearing up with a new film titled Panchami which is a one character film.

In a candid interview given to Eenadu she said “If I was not in to acting I would have become a director and a dancer. I also love Sridevi very much and my dream roles are the ones played by Sridevi in Vasantha Kokila, Jagadeka Veerudu Athiloka Sundari and Kshana Kshanam”. When quizzed about her fitness secret she said “I eat lot of fruits and drink a lot of water. I also stick to my diet restrictions”.

She also said that her motto in life is to believe in herself and work with lot of self confidence in order to achieve a goal.