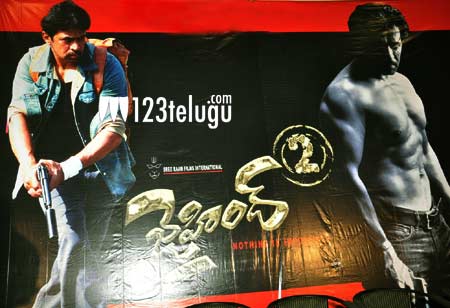 Arjun’s Jai Hind – 2 is set for a release on November 7th. This veteran super star has directed and produced this film as well. Talking about the film he said, “This movie is set on the education system in India. The action sequences in this film will impress one and all and Arjun Janya has provided very good music. This movie has been shot in several foreign locations and I am planning to release this movie on Nov 7th”

A host of comedians are a part of this film. Brahmanandam, Ali and Raghu Babu will be seen in this film. Lets hope this movie gets Arjun back to the big league