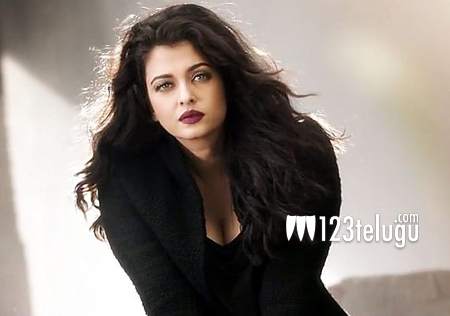 Aishwarya Rai Bachchan’s comeback film, ‘Jazbaa’ opened to some decent reviews in Bollywood. It is a known fact that the film was supposed to be dubbed in Telugu as Advocate Anuradha Varma.

Latest update is that the suspense thriller is all set for a Tollywood release on the 6th of November. Aishwarya plays a fearless lawyer in this film which also has Irfan Khan in a key role. Jazba is directed by the very talented Sanjay Gupta.