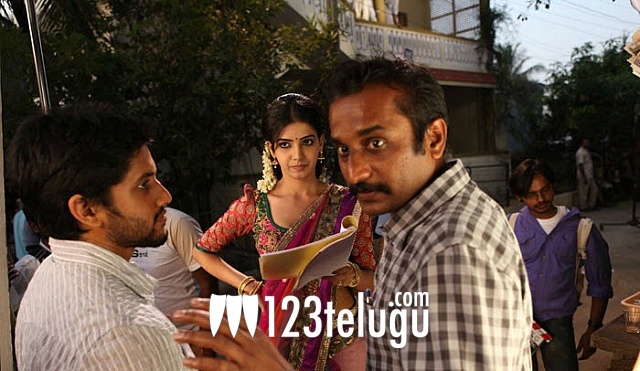 Yuva Samrat Akkineni Naga Chaitanya’s upcoming flick ‘Autonagar Surya’ is currently progressing with its shoot at a rapid pace. A fresh schedule is going to begin from the 27th of this month and critically acclaimed director Deva Katta is handling the project. Sources familiar with the production say that the film is coming out rather well and the movie is said to be a gritty action drama, with solid dialogues.

Naga Chaitanya will be seen in a mass role and this movie could be the break that he is looking out for. Samantha is the heroine in this film. The movie is expected to hit the screens in summer 2012.