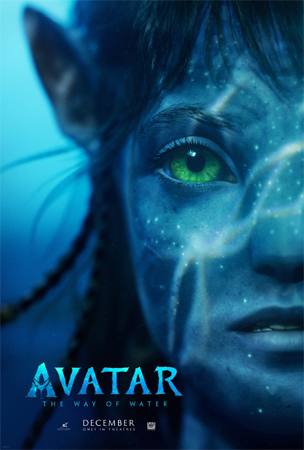 The long-awaited James Cameron’s visual marvel Avatar: The Way of Water, simply called Avatar 2, is scheduled to hit screens on December 16, 2022. After being screened at CinemaCon and released along with Doctor Strange in the Multiverse of Madness, the teaser trailer of the film was finally out on YouTube.

The teaser of Avatar 2 introduces us to the new Pandora. Going by the teaser, it is clear that they are getting ready for an impending war. More than that, it’s all about the survival of the Sully family and the rest of the people. The visuals are mind blowing, especially a few underwater shots are so good to watch.