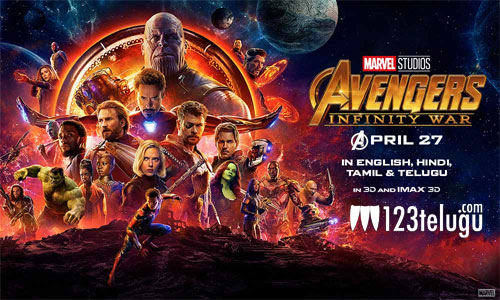 Marvel’s latest superhero film Avengers – Infinity War has shocked trade analysts throughout the country. While the tremendous pre-release buzz had assured that people will come in big numbers, no one anticipated that the film will set a new record on the first day of release in 2018.

So far, Baaghi 2 had held the record for being the best opening film of 2018 in Bollywood, and prior to Avengers released, trade experts believed that it could take in Rs 10-15 crores on the first day. This itself is a huge amount for a Hollywood film. Much to everyone’s shock, Avengers has collected Rs 31.5 crores (nett) on the first day and it is expected to cross Rs 100 crores by the end of the weekend.

Traditionally, Hollywood films have struggled to match up to Hindi and regional cinema in terms of box office numbers, but all that changed with the success of Avatar, 2012, Fast & Furious series, Avengers, and Jungle Book in the past. With Avengers – Infinity War raking in such big numbers, it will be interesting to see how Hollywood studios focus their energy on Indian market in future.