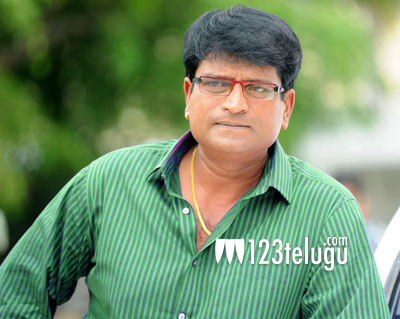 Director Ravi Babu has earned a name for himself as a genre director who can bring profits to producers despite the unconventional themes.

He has scores a success sometime back with Avunu, which established Purna as a credible actress. The movie also brought good money and was appreciated by critics as well as audiences.

He has completed the shooting of a sequel for this movie, titled Avunu 2 and this film has been in post production for a few weeks now. The movie is getting ready for a release soon and a formal date will be announced in due course.

Can Ravi Babu taste success once again with his Avunu formula? We will know soon.