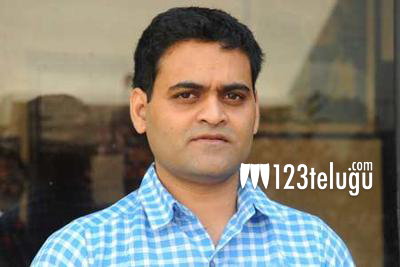 Popular for his national award winning drama Chandamama Kathalu and the recently released quirky comedy Guntur Talkies, director Praveen Sattaru is currently gearing up for his next project. According to the latest updates, the director’s next will be a high voltage cop drama on the lines of the yesteryear classic cop movie, Ankusam.

Incidentally, Praveen roped in none other than the lead star in Ankusam, Rajasekhar, for his next. Apparently, Rajasekhar is overwhelmed with the intense story narrated by Praveen, and gave his nod for the project. The film will go on floors very soon and more details will be revealed later.