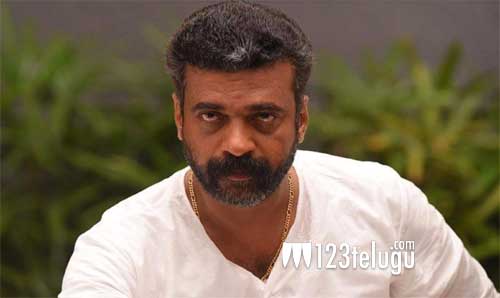 Yet another tragedy strikes the team of the acclaimed Mollywood action drama, Ayyappanum Koshiyum. After the film’s director Sachy who passed away a few months ago, one of the popular actors in the film, Anil Nedumangad (48), breathed his last in a freak mishap in Thodupuzha, Kerala, yesterday.

According to the latest reports, Anil, who was shooting for his new film ‘Prince’, drowned while bathing in the Malankara Dam during a shoot break. While everyone else was bathing, Anil reportedly went into the deep end and got pulled under strong currents and lost his life due to drowning.

The fellow crew members filed a missing complaint and a search operation was launched and Nedumangad was pulled out. Anil was rushed to a nearby hospital, but the doctors declared him ‘brought dead’. Anil was popular for his roles in acclaimed Malayalam movies such as Kammatti Paadam, Njan Steve Lopez and Porinju Mariyam Jose. Anil was last seen in the 2020 film, Paapam Cheyyathavar Kalleriyatte.