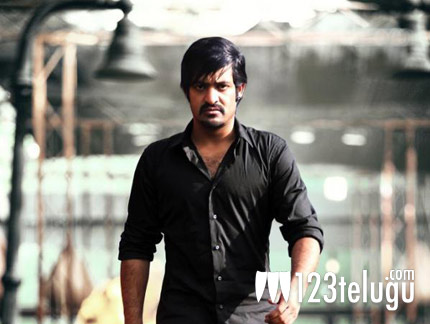 Young Tiger NTR’s ‘Baadshah’ has entered the last leg of shooting and post – production activities are going on simultaneously at a fast pace. The movie is gearing up for release on April 5th and the audio function has been scheduled for March 10th. Shooting is expected to conclude on that day. Grand arrangements are being made for the audio function by producer Bandla Ganesh.

Sreenu Vaitla is directing this comedy entertainer and Kajal Aggarwal is the heroine. Thaman has composed the music.

NTR is banking on this film to bring him back into the game. The film has been made with a very high budget but pre-release business has been equally strong.