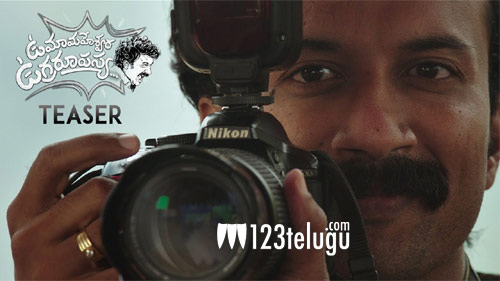 Uma Maheswara Ugraroopasya, the much-talked-about remake of the acclaimed 2016 Malayalam drama, Maheshinte Prathikaaram, was supposed to hit screens in April. However, the film was postponed indefinitely due to the ongoing lockdown.

Now, if the latest buzz is to be believed, Uma Maheswara Ugraroopasya will be skipping its theatrical release and instead have its world premiere on the leading OTT platform, Netflix. An official announcement regarding this news is awaited.

UMUR stars Sathyadev and Naresh in key roles. Care of Kancharapalem helmer Venkatesh Maha is the director and COK’s producer Praveena and Baahubali makers have jointly produced the film.