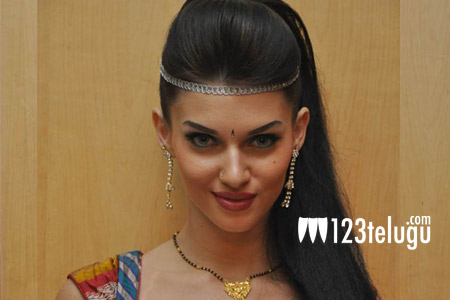 Scarlet Wilson, who was last seen in Baahubali : The Beginning, reportedly slapped her co-star Umakant Rai when the latter began misbehaving with her on the sets of a Hindi film. The incident occurred recently during the shoot of Hansa: Ek Sanyog in which Scarlet will be seen in an item song.

According to reports in Bollywood, Umakant Rai began making crude gestures and also tried touching Scarlett inappropriately. So irked was Scarlet with his behaviour that she slapped him in front of the whole unit and walked out of the sets.

Meanwhile, a complaint has been lodged against Umakant Rai for misbehaving on the sets of the film and if he doesn’t apologise, he might be barred from acting in films. As of now, Scarlet hasn’t opened up about the issue yet. She’ll soon be seen in a special song in Karthi, Rakul’s upcoming film.