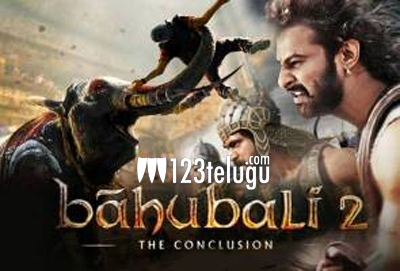 After the massive success of Baahubali, Shobu Yarlagadda and Prasad Devineni are all set to adapt bestselling novel, The Ivory Throne. Written by acclaimed author Manu S Pillai, Shobu and Prasad have officially inked the deal for the audio-visual rights of the book, which explores the upheavals the the house of Travancore over several decades.

Confirming the news that Arka Mediaworks and HarperCollins, the publisher of The Ivory Throne, have struck a deal, Shobu said, “We’re excited to start work on bringing the stories and research that Manu Pillai put into his book, The Ivory Throne, to screens. He tells a compelling and unique narrative of an Indian princely state that has rarely been explored or seen on screen before. The stories, culture and traditions from a bygone era can be captivating and engaging to audiences, both in India and abroad. We hope to bring this story to life, and showcase it in all of its glory.”

Currently, Arka Mediaworks is producing Baahubali : Before The Beginning, a web-series for Netflix, which tells the story of Sivagami and how she became the queen regnant of Mahishmathi.