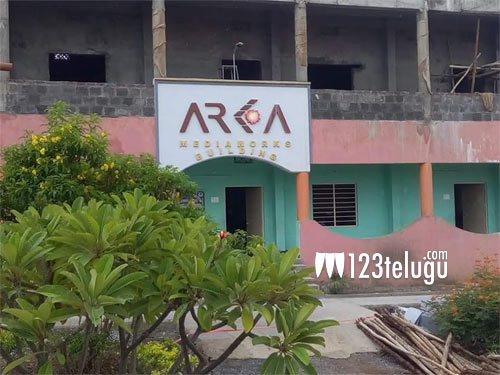 We all know how big a hit Baahubali became all over the world and made merry for the makers Shobu and Prasad, the producers of the film. Now, the makers have decided to give a bit back to the society in form of some donations.

The latest we hear is that they have decided to contribute money to build a major school building in the Macharla region of Guntur district. Apart from this, they are doing many good initiatives which are being kept a secret.

Post the success of Baahubali, the makers are yet to announce their next film to date.