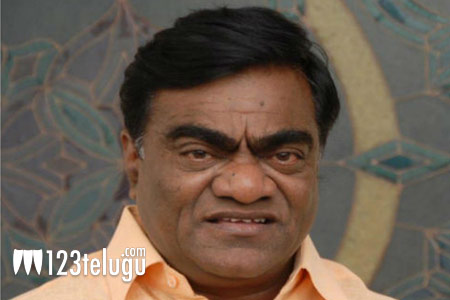 Babu Mohan is likely to contest in MAA elections as an independent candidate. He is expected to make an official announcement on the same very soon.

Manchi Vishnu and Prakash Raj are the two front-runners for the MAA elections now. If Babu Mohan joins the race, we can expect the elections campaign to take a new twist.

Even Bandla Ganesh had recently announced that he will be independently contesting for the general secretary position in MAA.