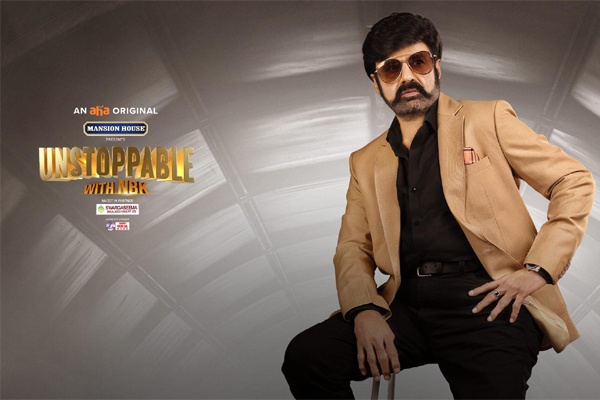 Unstoppable on Aha has become a solid hit and the manner in which Balayya hosted the show won the hearts of many all over the world.

Now, the makers are gearing up for the second season and plans are on for the same. The word now is that Balayya will be paid more money than the first season as per the news.

The talk is that Balayya was paid close to 40 lakhs per episode in the first season and the number will go even higher for the second as per the news. We need to how all this will unfold in the days to come.